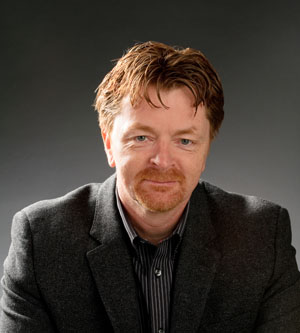 Born in Canada, Bryan caught the travel bug at the age of 11 after his parents decided to relocate to England. This first epic journey across the Atlantic aboard an aging Polish ocean liner led to his enjoyment of adventure and discovery. Since then, Bryan has travelled Britain extensively - a country he never tires of - as well as Europe's far-flung corners, including Norway (top-to-bottom, with an extended stay on an island in the Arctic Circle), and a recent 13-country road trip from London to fascinating Moldova in Eastern Europe. After a decade running the editorial department of CARPNews FiftyPlus (the official voice of the Canadian Association of Retired Persons) Bryan now provides content and editorial services to media outlets and businesses worldwide. He's also the author of Alex Mortimer & the Beast of Wildeor, the first in a series of historic fantasy adventure novels for kids set in the 1930s, and is working on a novel based upon a wartime secret that led to the discovery of a whole new side of his family in Scandinavia.