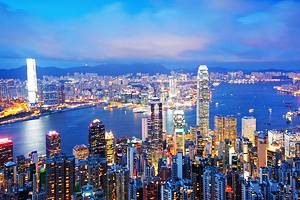 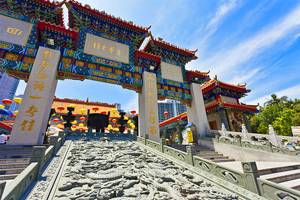 Hong Kong lies on the coast of the South China Sea in the delta area, here up to 30km/19 miles wide, of the Canton River (in Chinese Chukiang/Zhu Jiang, in English Pearl River), just to the south of the Tropic of Cancer, between latitude 22°99 and 22°379 north and between longitude 113°629 and 114°309 east. Its average height above sea level is 33m/108ft. It is bounded on the north by the Chinese province of Kwantung/Guangdong.
As a result of its geographical situation Hong Kong has a subtropical climate with rainy summers, influenced by the north-east/south-east monsoon.

Read More
Ninety per cent of the annual rainfall falls between April and September, often in the form of heavy showers. Summers are hot and humid, winters cool though normally dry and sunny. Spring and autumn are very short, but their equable climate, with an average temperature range between day and night of only 5.5°C/9.9°F, makes them a good time to visit Hong Kong
Some 98% of the population of Hong Kong are Chinese, predominantly Cantonese; the next largest groups are Sze Yap and Chiu Chow. The rest of the population consists of Asians, nationals of Commonwealth countries, including about 18,000 British, together with Americans, Japanese, Pakistanis, Germans and French.
On July 1st 1997, after a century and a half of British administration, Hong Kong (in Chinese, in Pinyin transcription, Xiang Gang) became a Special Administrative Region of the People's Republic of China with its own administration. This status applies to the Kowloon peninsula, the main island of Hong Kong (in Cantonese Heung Keung, "Fragrant Strait"), the New Territories and a scatter of 236 smaller islands, not all of them inhabited. The regulations on entry to Hong Kong, even after its return to China, differ from those operative in the People's Republic, and the border with China is therefore strictly controlled, any illegal immigrants into Hong Kong being sent back to China.
The city is a world leader in many respects. For example, there are more Rolls Royces here than anywhere else. Hong Kong has some of the highest skyscrapers in South-East Asia and the highest population density of any city in the world, and only here is it possible to advance from washing dishes to becoming a millionaire in a very short time. "Live and let live" is its motto. The place is a perfect example of a balanced economy. 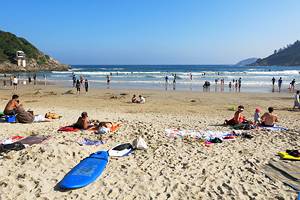 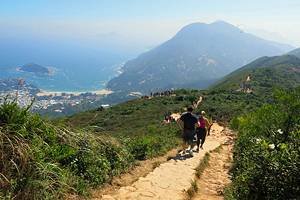 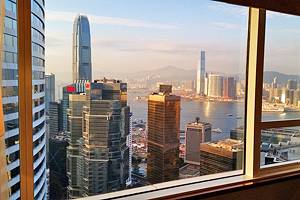 Where to Stay in Hong Kong: Best Areas & Hotels 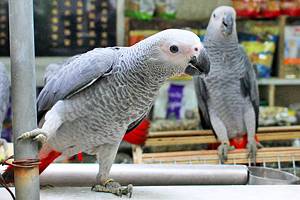 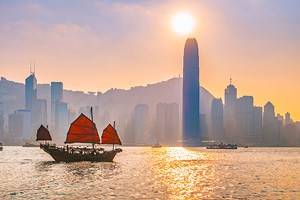 Hong Kong in Pictures: 16 Beautiful Places to Photograph
BE INSPIRED

16 Most Beautiful Islands in the World
BE INSPIRED!
MORE PICTURES OF HONG KONG