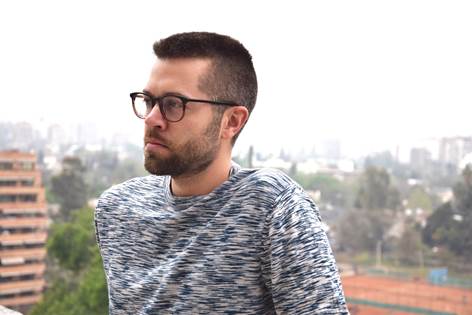 American travel writer Mark Johanson has bounced around the globe for the majority of his adult life, living in New York, London, Sydney, the Virgin Islands, and both the North Island and South Island of New Zealand. In between, he's traveled for several months at a time in both Southeast Asia and South Asia, ticking upwards of 40 countries off his list at last count. Ever since relocating to Santiago, Chile, in 2014, he has largely focused on travel in Latin America, exploring Patagonia from top to bottom, climbing into some of the most remote corners of the Peruvian Andes and lazing away many days along the beaches of Northeast Brazil. He's written about these adventures and others for a number of major magazines, newspapers and digital outlets in the US, UK and Australia. His writing typically focuses on food, culture and adventure travel, and he loves to follow flights of fancy into some of the world's most forgotten corners. Follow the adventures at www.markjohanson.com.