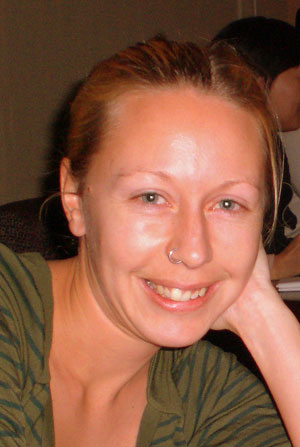 Travel writer Jessica Lee (www.jessicaleetravel.com) spent much of her twenties meandering aimlessly through South and Southeast Asia, Latin America, Europe and Australasia but it was the muezzin's call to prayer and the rippling desert dunes which really stole her heart on an epic journey from Tunis to Istanbul in 2004. She came back to live in 2007 and the Middle East has been home ever since.

Having spent five years working as an overland tour leader (now in recovery) throughout the region, she knows it like the back of her hand and has authored several guidebooks to Middle Eastern countries. She has a thing for mountains, deserts and hummus - in no particular order.